It All Started With A Scream 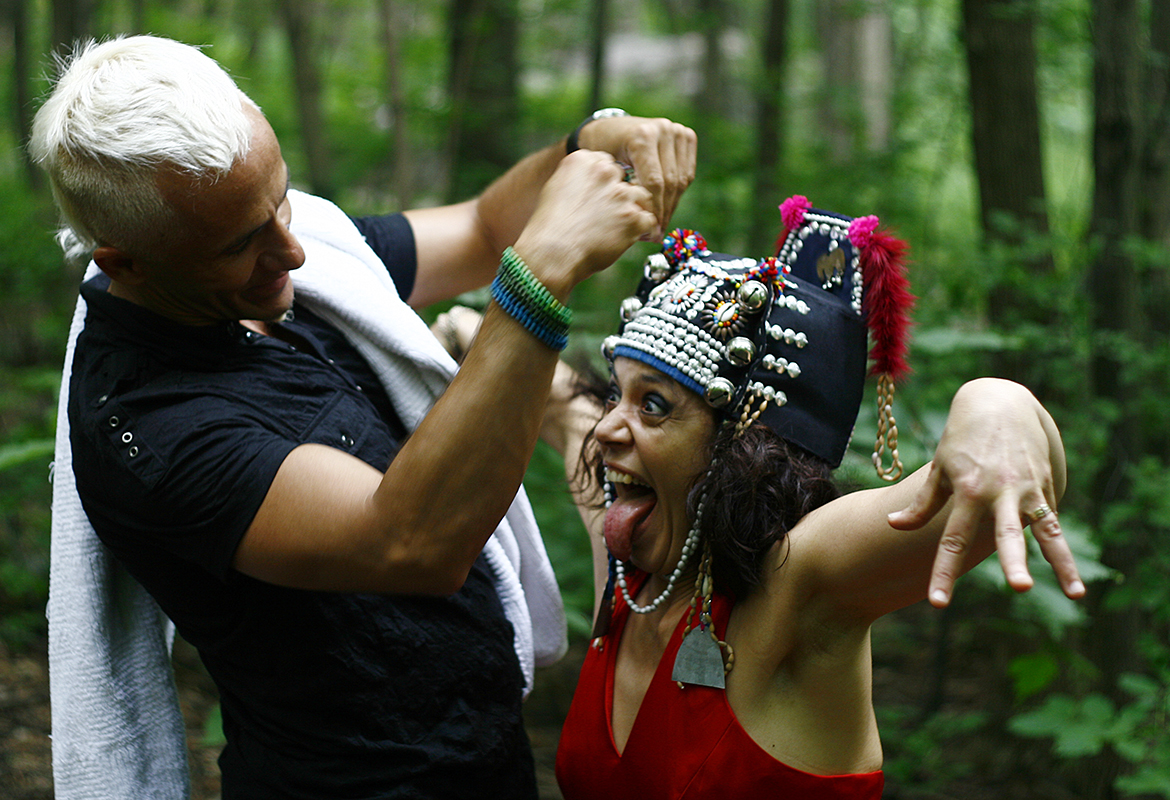 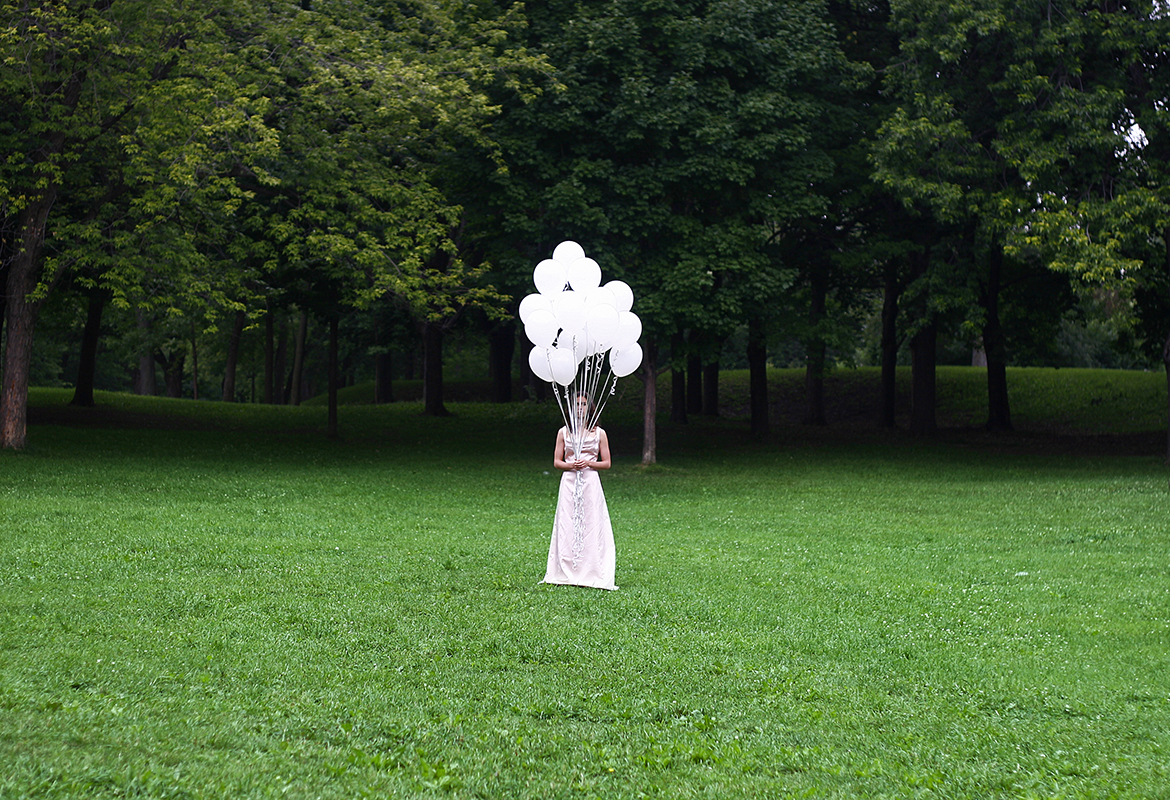 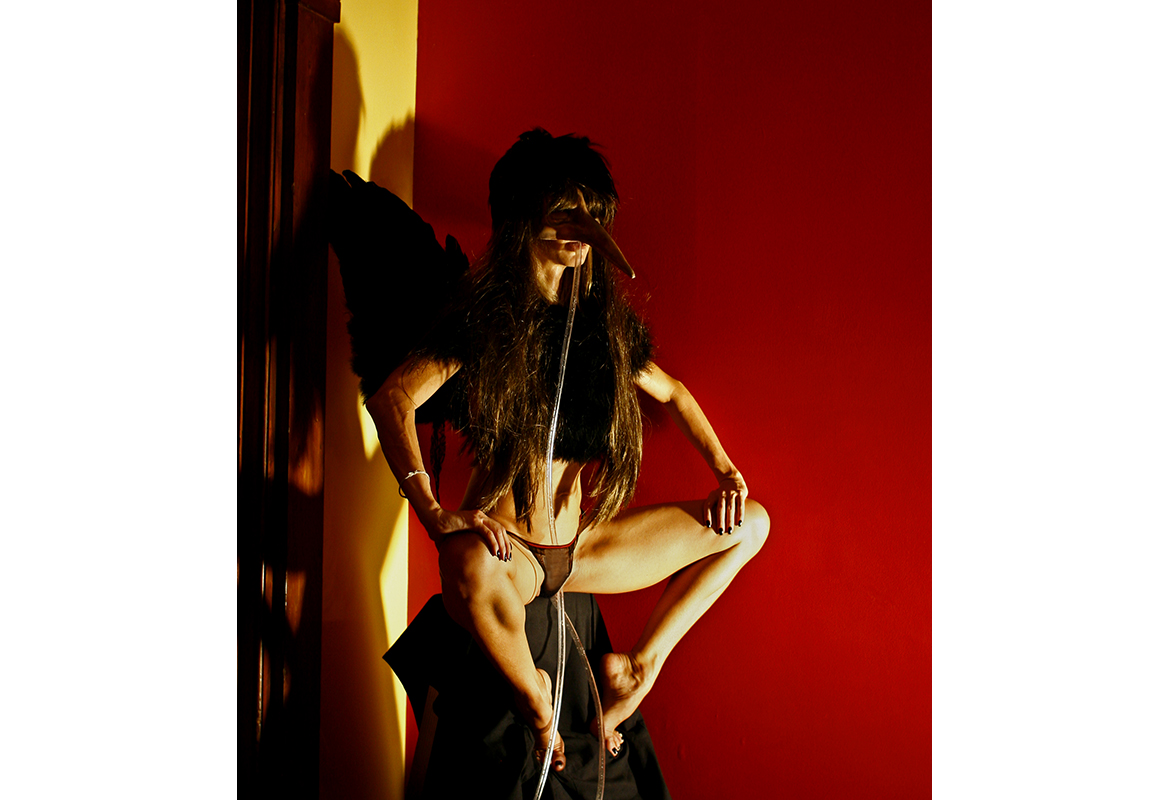 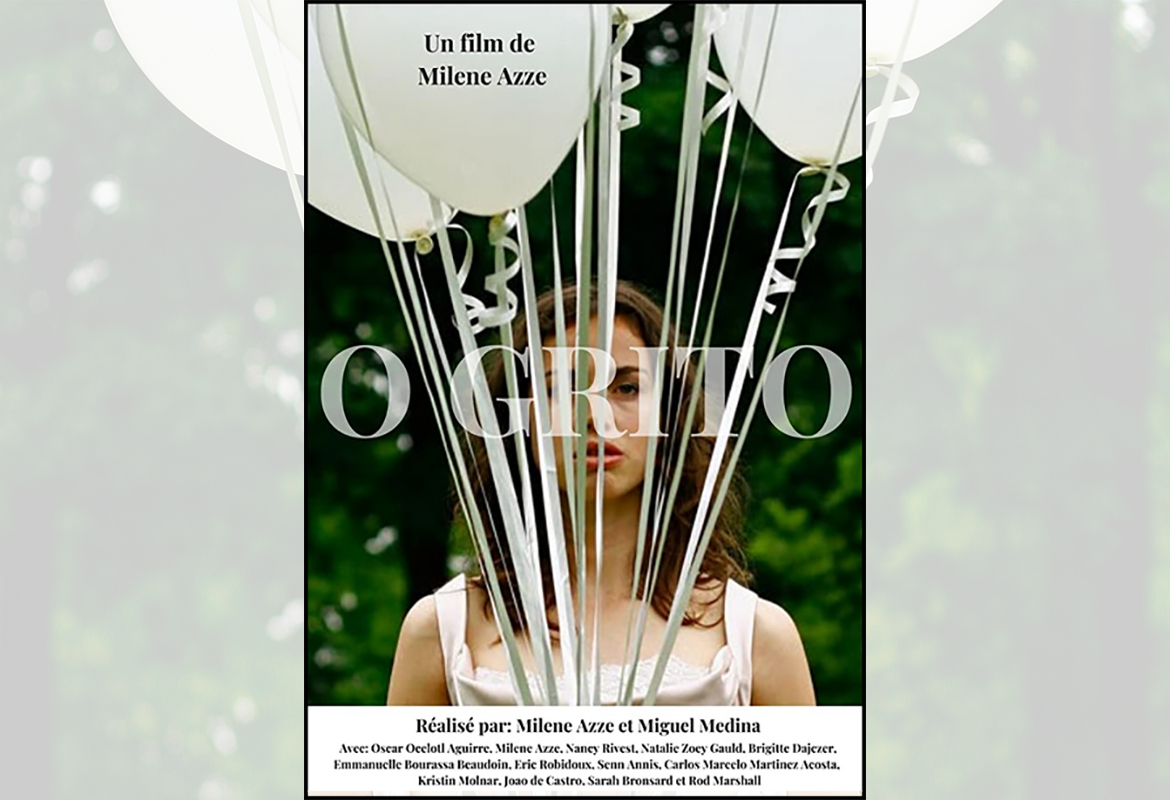 I often get asked how I started out working on film sets. When I started playing around with my camera back in 2000, it was mostly to create portraits of my henna artwork, as well as to do some street photography. I did that for about a decade until, one day I saw a post of a friend mentioning that she was getting together with a small group of people to make a movie. My curiosity was piqued, so I had to find out more.

She described how she met the creator/director of this movie project, a Brazilian-born, former ballet dancer, who had been having the strangest dreams for some time and who thought it would be a cathartic experience for her to create a visual imagery through a short film, that she could share with anyone interested in being brought into her oniric world. The title of her project would be O Grito — which from Brazilian Portuguese to English translates as The Scream.

The unpretentious crew would be composed of a flamenco percussionist armed with a handy little digital camera who would take on the role of cameraman/cinematographer, the director’s best friend who would fill in the various roles as artistic director/costumer/prop master and anything else in between. And lastly would be me with my favorite Canon, tagging along for the ride, in what seemed to me at the time, a cool opportunity to take cool pictures with cool people. So I buckled up like Dorothy... I didn’t know where we were going, but I had a feeling it wasn’t gonna be anywhere near Kansas!

Our first shot of the day would be in one of Montreal’s biggest parks, surrounded by the beautiful shades of luscious green coming from the trees and grass. While exploring the area, we found a clearing that would serve very nicely for the scene that was being set up: a young woman standing alone in the forest, dressed in a light pink satin gown, holding a bouquet of white balloons. Taking pictures of that first scene was so exhilarating for me. It ignited a passion for taking stills on film sets that has yet to be lessened.

During the 4 days of shooting this short film, there would be several other scenes created with just as much compelling imagery (these were based on dreams, after all), often filled with emotional boldness, eccentricity and even slightly uncomfortable weirdness. But those four days of working on O Grito / The Scream are what changed everything for me concerning the kind of photography I wanted to pursue. Looking for the best angle, trying again and again to get the best shot, being part of this creative chaos that is movie making, is almost like an addictive rush that you just can’t get enough of. I know I haven’t. I'm not sure I ever will.