Luma R. Brieuc is a still photographer who has been working on film sets — indie films, television series, documentaries — since 2010.

She recently had the opportunity to join the crew on the action-comedy feature film Lost City of D, a Paramount production starring Sandra Bullock, Brad Pitt, Channing Tatum and Daniel Radcliffe, which was filmed on the lovely island of the Dominican Republic.

She is currently based in Montreal (Canada), but she travels on a regular basis to any location where a film project is taking place, either locally, in other Canadian provinces, as well as abroad. 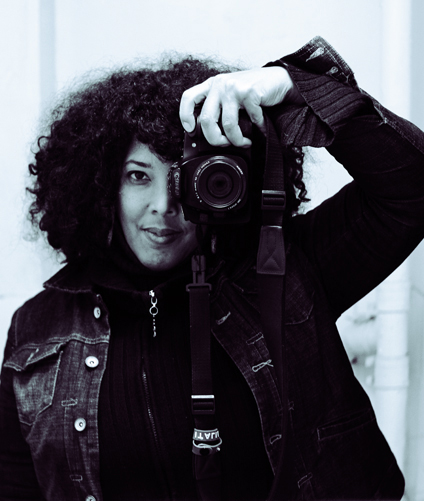